Ottawa is Canada’s capital, in the east of southern Ontario, near the city of Montréal and the U.S. border. Sitting on the Ottawa River, it has at its centre Parliament Hill, with grand Victorian architecture and museums such as the National Gallery of Canada, with noted collections of indigenous and other Canadian art. The park-lined Rideau Canal is filled with boats in summer and ice-skaters in winter. 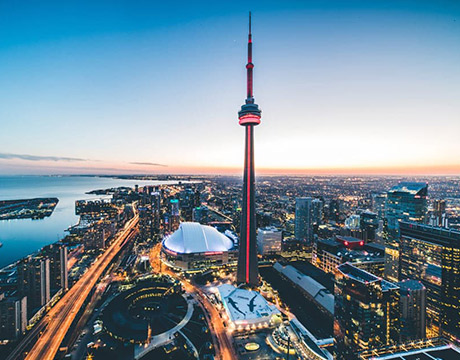 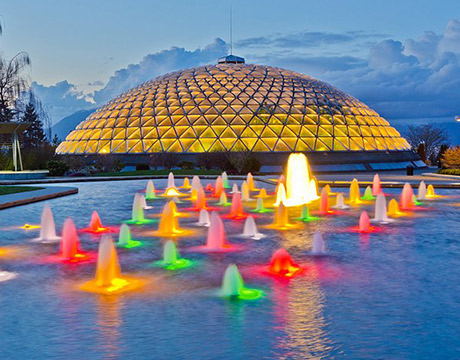 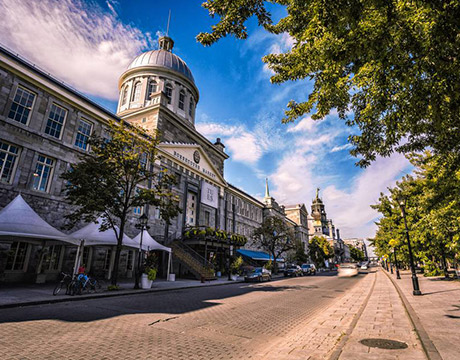 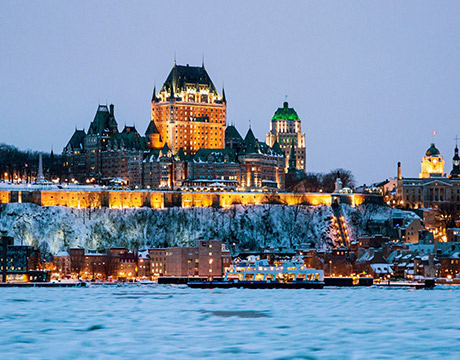 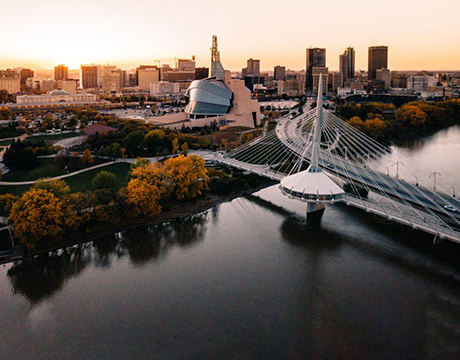 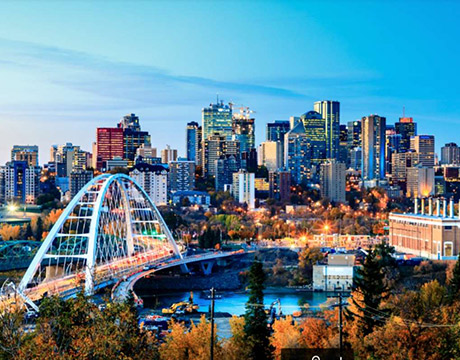 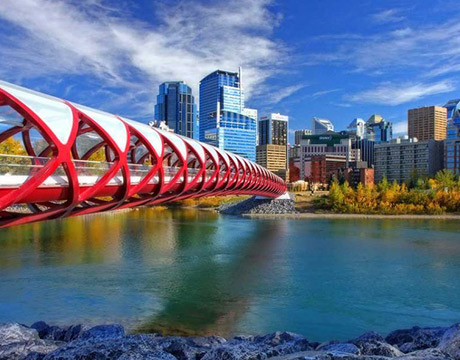