Malacca City (also spelled Melaka) is the capital of the coastal state of Malacca, in southwestern Malaysia. At its center, Jonker Street, Chinatown’s main thoroughfare, is known for antique shops and its night market. Nearby, the 17th-century Chinese Cheng Hoon Teng temple has ornate decorations and multiple prayer halls. A green, 3-tiered roof tops the 18th-century, Javanese-influenced Kampung Kling Mosque. 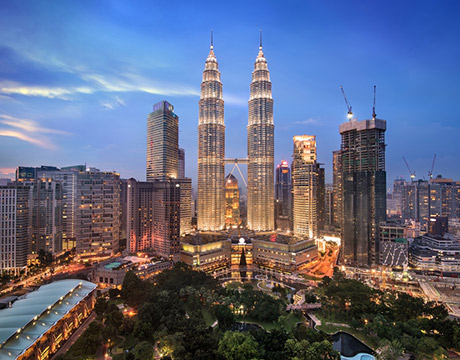 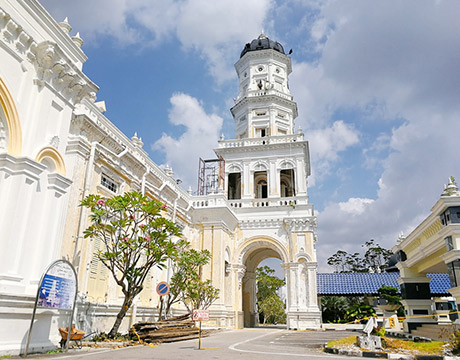 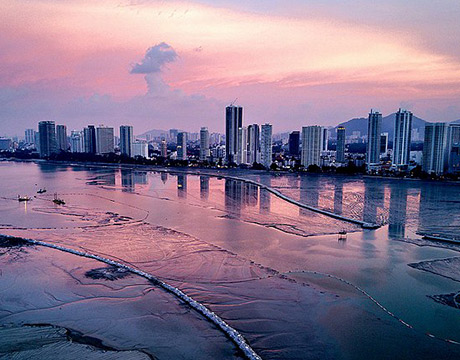 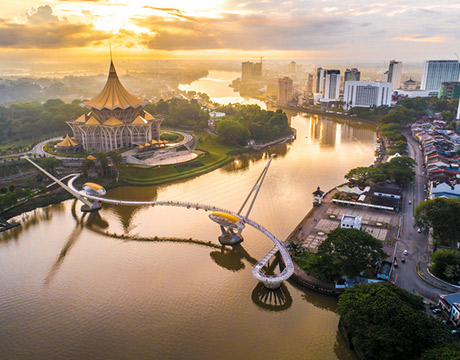 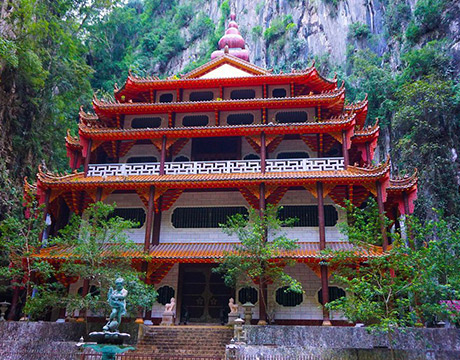 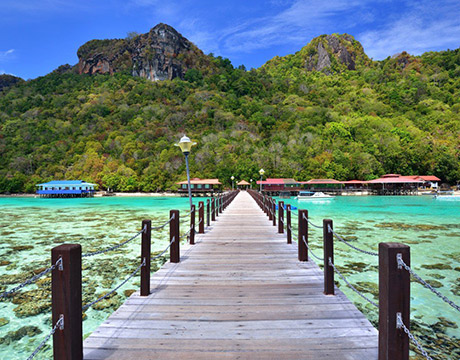 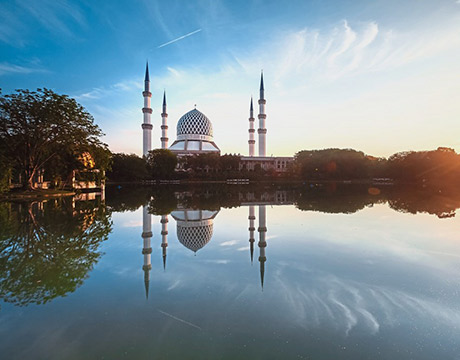