Daegu is a city in North Gyeongsang Province, South Korea. It’s known for the Daegu Yangnyeongsi Oriental Medicine Cultural Center, which has a market as well as exhibitions tracing the history of local medical traditions. Nearby, Gyeongsanggamnyeong Park is home to manicured lawns and the early-20th-century governor’s residence. Exhibits at Daegu National Museum include ancient pottery and Buddhist relics. 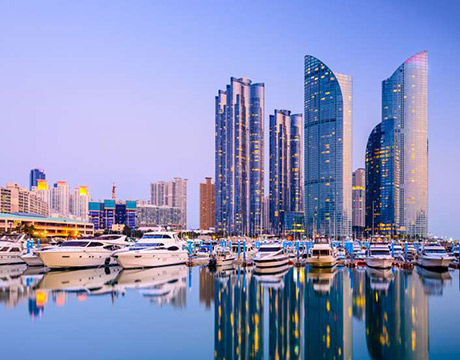 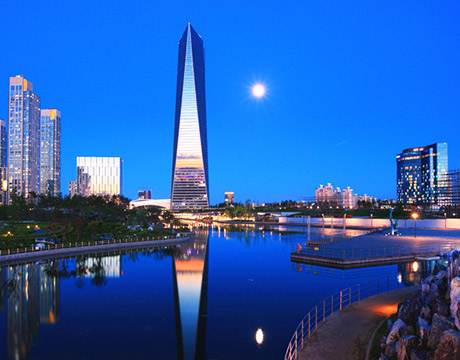 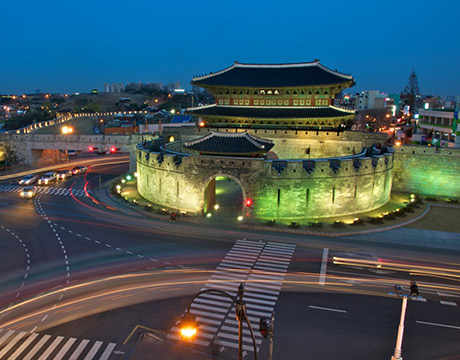 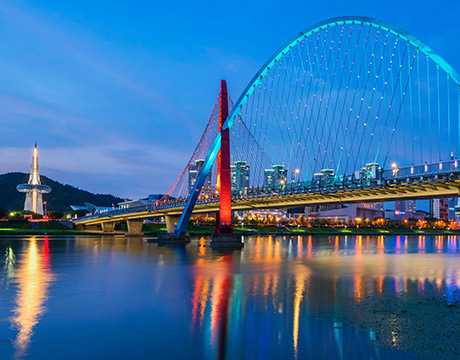 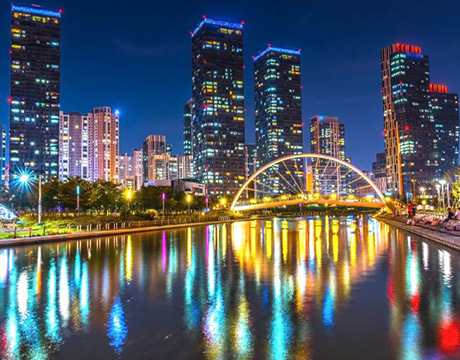 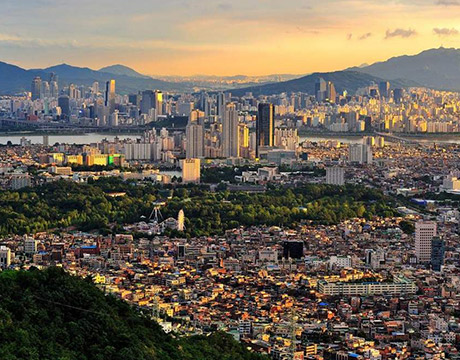 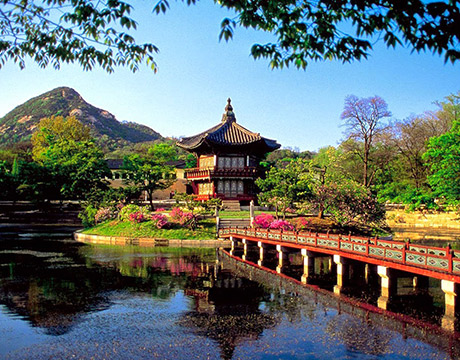 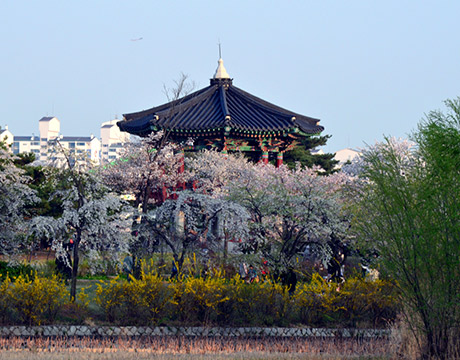