Hiroshima, a modern city on Japan’s Honshu Island, was largely destroyed by an atomic bomb during World War II. Today, Hiroshima Peace Memorial Park commemorates the 1945 event. In the park are the ruins of Genbaku Dome, one of the few buildings that was left standing near ground zero. Other prominent sites include Shukkei-en, a formal Japanese garden, and Hiroshima Castle, a fortress surrounded by a moat and a park.

Most Popular Hotels in Hiroshima 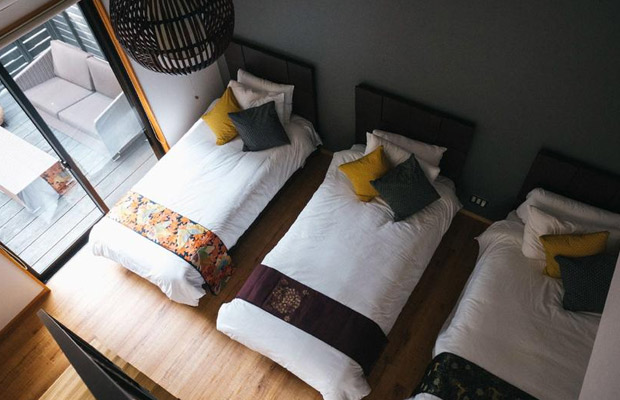 Located in Miyajima, 500 m from Daisho-in Temple, Miyajima Shiro provides accommodation with a shared lounge, free private parking and a garden. With free WiFi, this 5-star ryokan offers a shared kitchen and a concierge ... 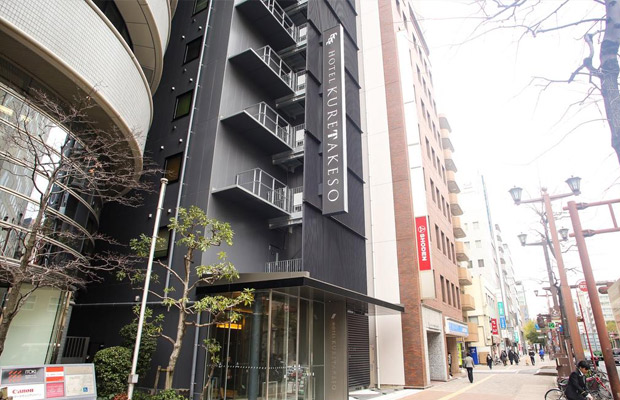 Set in Hiroshima, Hotel Kuretakeso Hiroshima Otemachi is located a 1-minute walk from Chuden-Mae Station. The hotel is also a 12-minute walk away from Atomic Bomb Dome and Hiroshima Peace Memorial Park. Free WiFi is ... 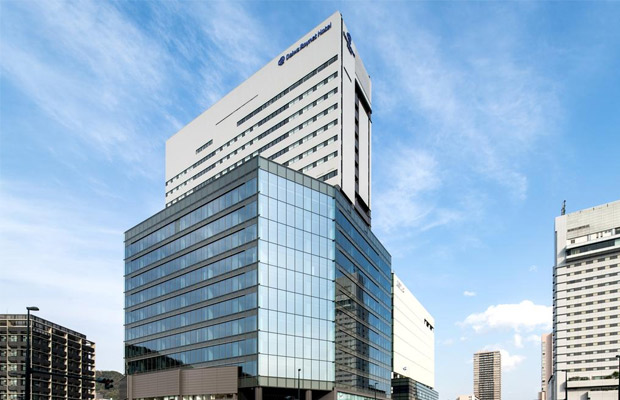 A 5-minute walk from Hiroshima Station, Daiwa Roynet Hotel Hiroshima-ekimae offers rooms with air conditioning in Hiroshima. Among the facilities of this property are a restaurant, a 24-hour front desk and a shared ... 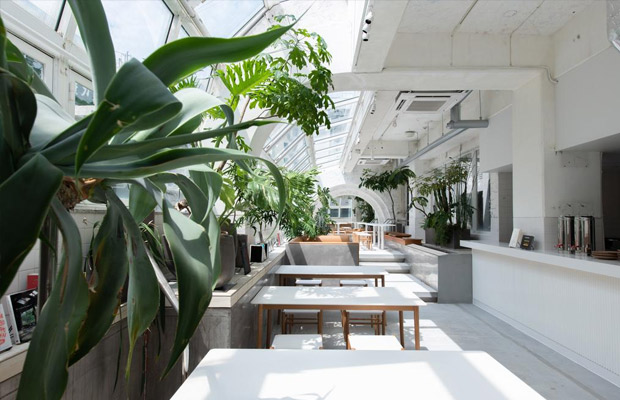 Situated in Hiroshima, 1.2 km from Atomic Bomb Dome, KIRO Hiroshima by THE SHARE HOTELS features air-conditioned accommodation and a bar. Among the facilities of this property are a restaurant, a shared kitchen and a ... 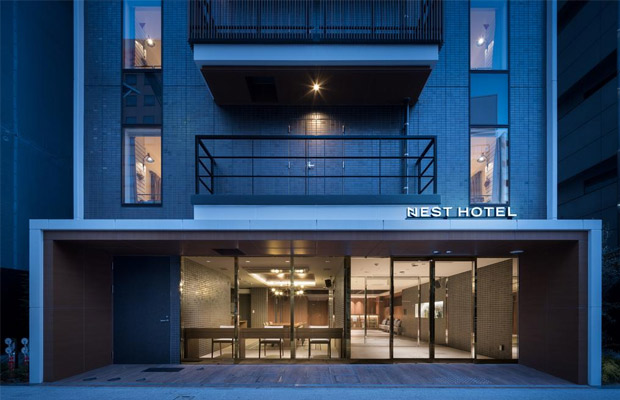 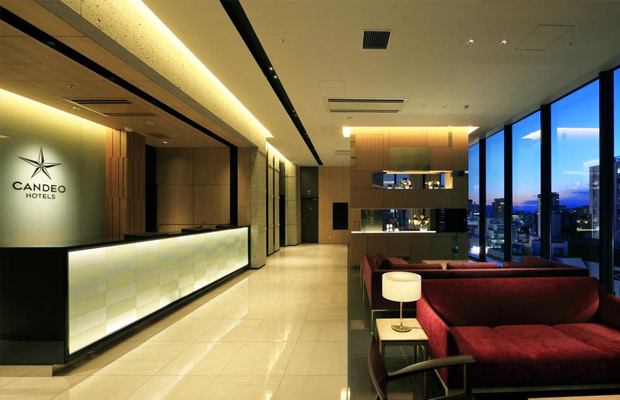 Conveniently set in the heart of Hiroshima, Candeo Hotels Hiroshima Hatchobori features accommodation with free WiFi an 11-minute walk from Atomic Bomb Dome. The hotel is close to several noted attractions, around 1 km ... 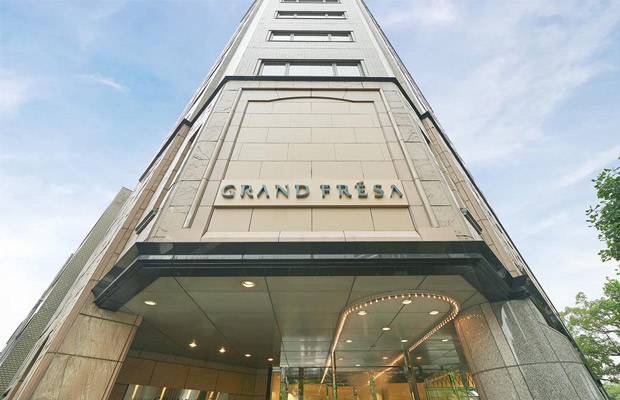 Situated on Peace Boulevard and overlooking Peace Memorial Park and the Motoyasu River, Sotetsu Grand Fresa Hiroshima offers free WiFi throughout the hotel, right in the city centre. It has 2 top-floor restaurants and a ... 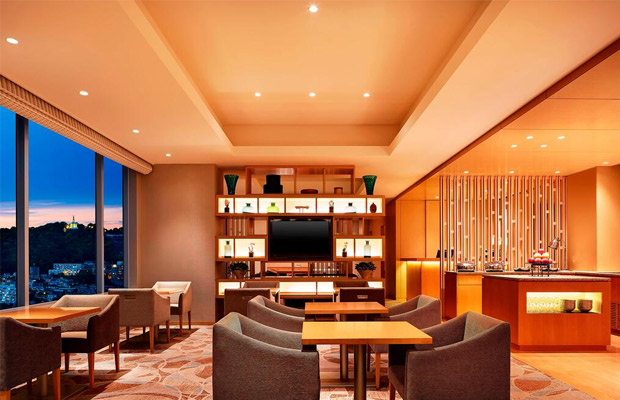 Sheraton Grand Hiroshima Hotel is a 1-minute walk from Hiroshima Station and a 10-minute drive from the Atomic Bomb Dome. It offers 4 dining options, an indoor pool and a fitness ... 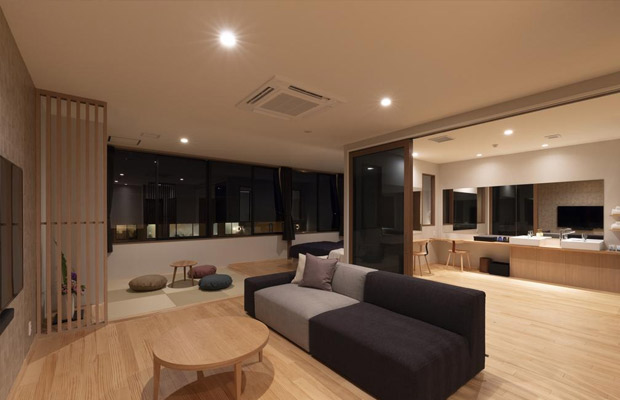 Located in Miyajima, 6 km from Daisho-in Temple, Miyajima Hanare no Yado IBUKU provides accommodation with a restaurant, free private parking and a shared lounge. Among the facilities at this property are a 24-hour ... 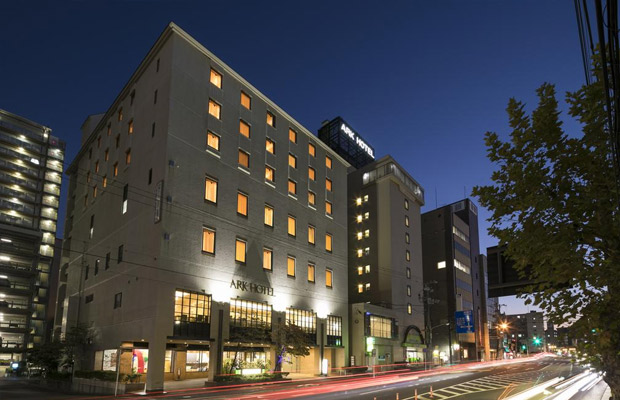 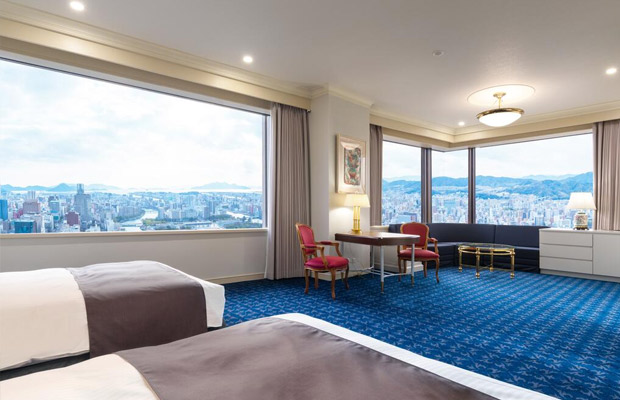 Offering 6 dining options and a 24-hour front desk, Rihga Royal Hotel is 10 minutes from JR Hiroshima Train Station by car. Rooms include a flat-screen satellite TV and a private bathroom with bathtub. Free WiFi is ... 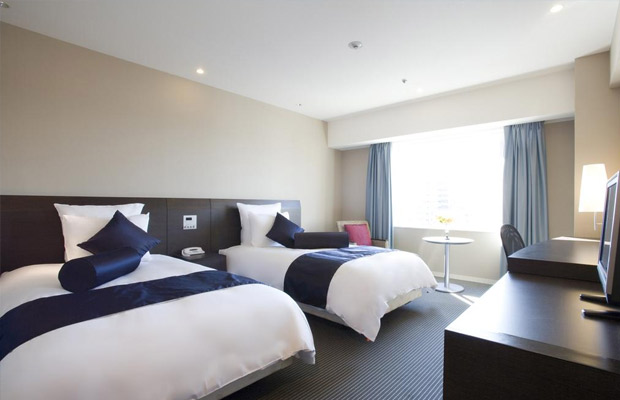 Just a 5-minute walk from Hiroshima’s Peace Memorial Park, ANA Crowne Plaza features a 22nd-floor French restaurant and a health club with a pool. Free WiFi is available throughout the ... 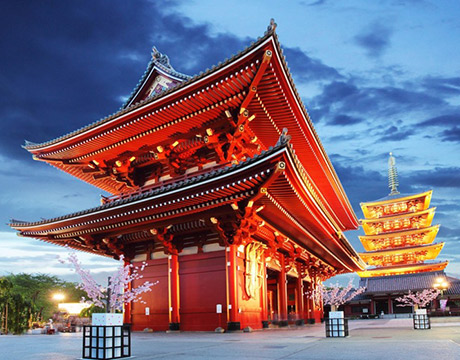 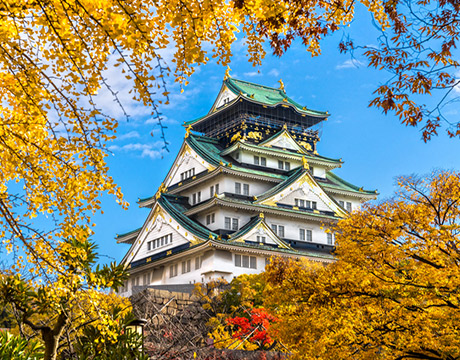 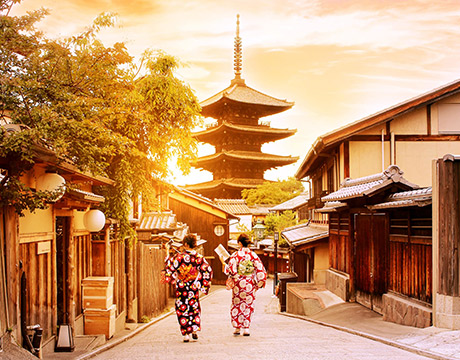 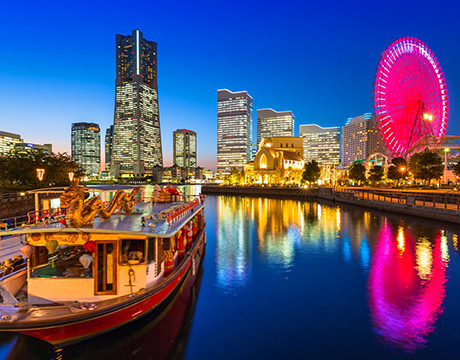 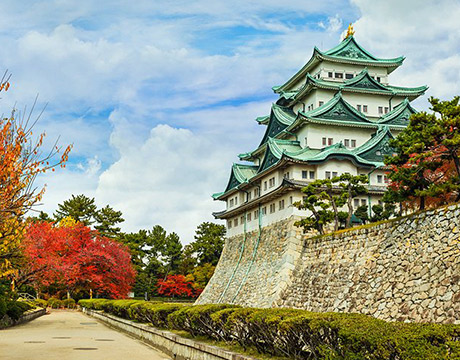 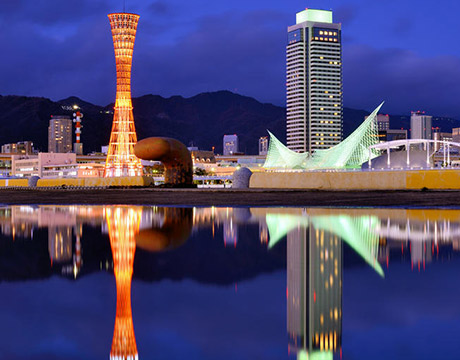 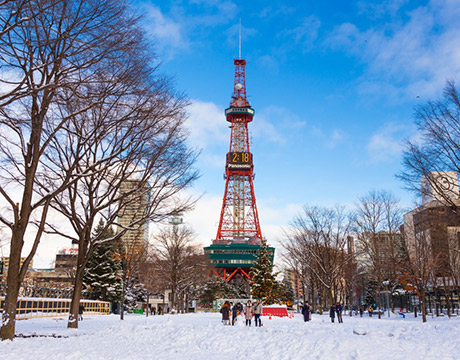 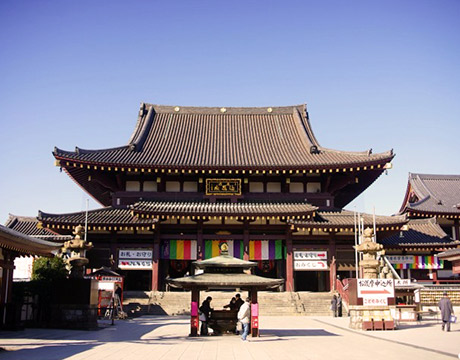 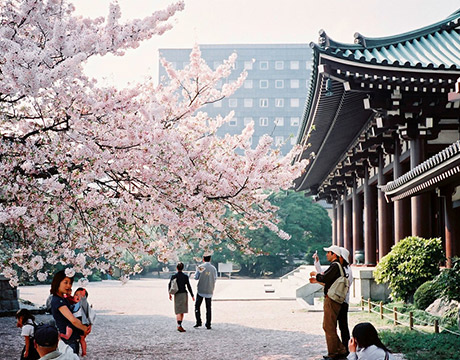