Puebla is a city in east-central Mexico, southeast of Mexico City. It’s known for its culinary history, colonial architecture and pottery. The painted Talavera tiles adorning numerous buildings are locally produced. The Renaissance-era Puebla Cathedral has tall bell towers and overlooks the central square, the Zócalo. Museo Amparo offers an extensive display of pre-Hispanic art, such as ceramics and mural fragments. 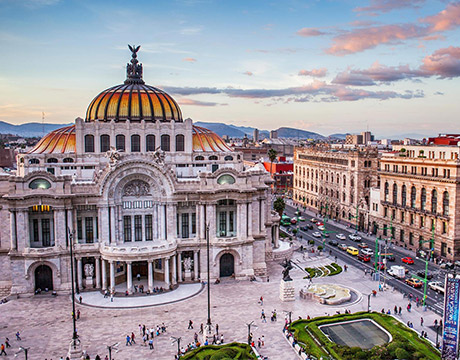 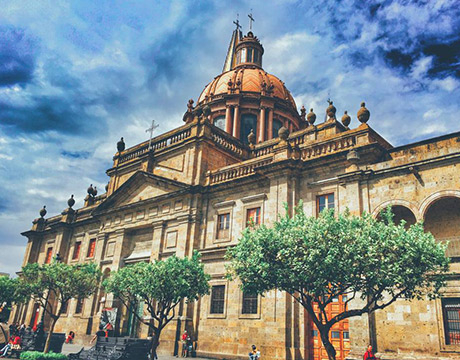 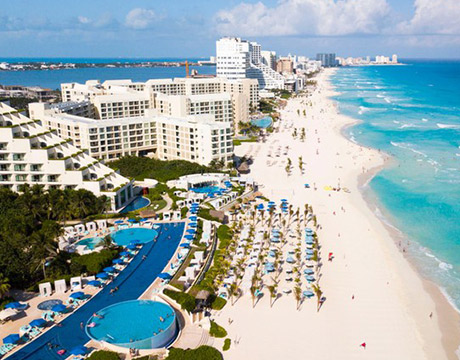 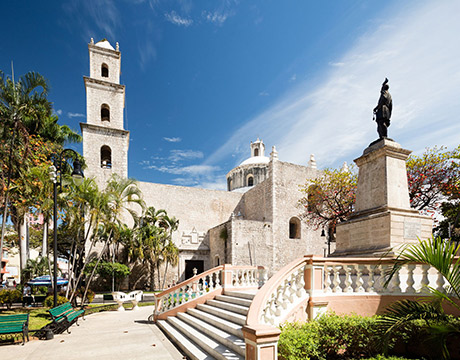 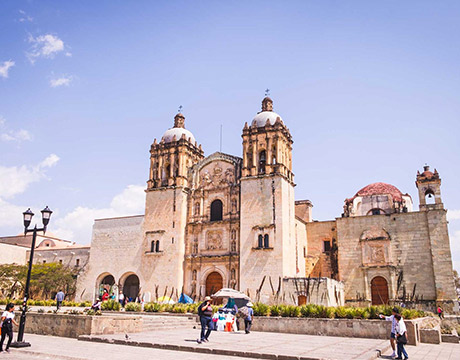 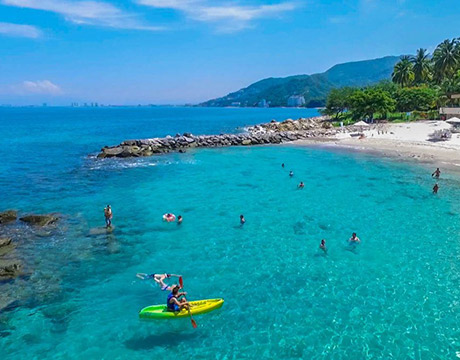 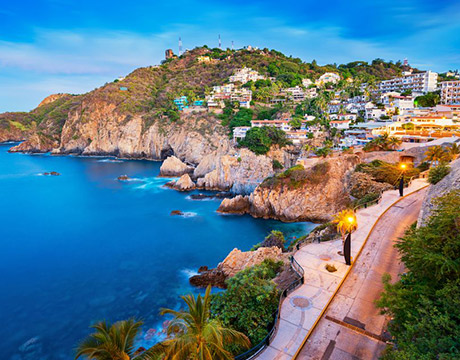