Boston is Massachusetts’ capital and largest city. Founded in 1630, it’s one of the oldest cities in the U.S. The key role it played in the American Revolution is highlighted on the Freedom Trail, a 2.5-mile walking route of historic sites that tells the story of the nation’s founding. One stop, former meeting house Faneuil Hall, is a popular marketplace.

Most Popular Hotels in Boston 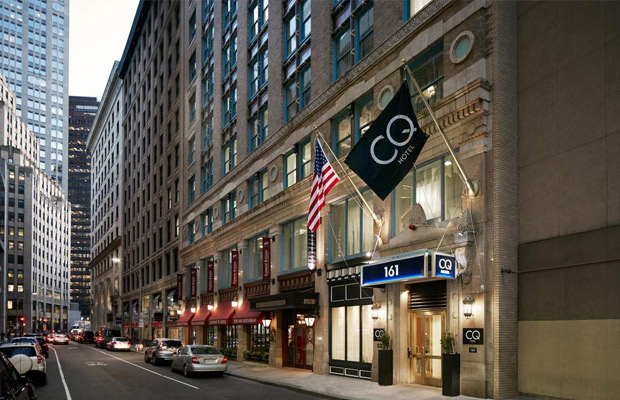 Located 170 m away from Post Office Square in Boston's Financial District, this hotel is 550 m away from the Orpheum Theater. It features an on-site restaurant and modern rooms with free ... 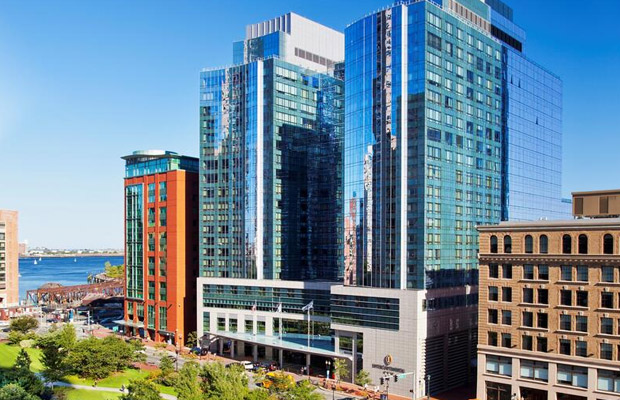 This hotel is 1 km away from Boston Common and Faneuil Hall. It offers an on-site spa and fitness centre and various dining options. Each modern guest room at InterContinental Boston includes floor-to-ceiling windows ... 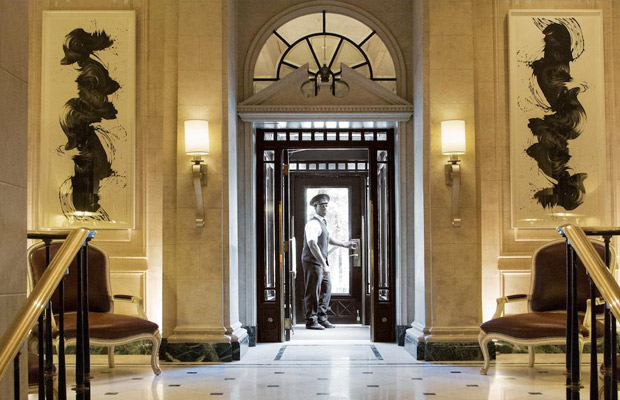 Built in 1925, the historic Eliot Suite Hotel is located in Boston’s Back Bay neighborhood. It offers an on-site sashimi bar and elegantly decorated rooms with down comforters and marble ... 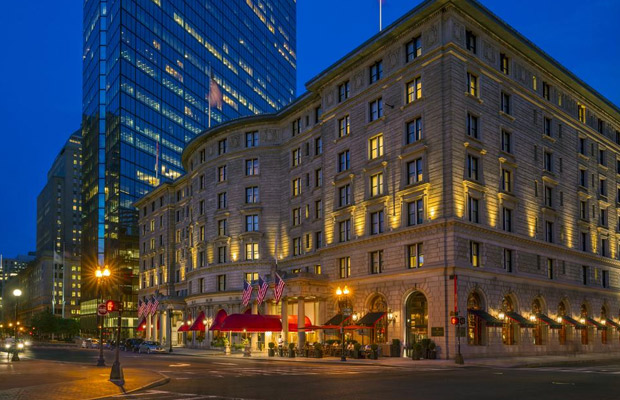 Located in Boston’s Back Bay neighborhood, this historic hotel is across the street from Copley Square. The hotel was built in 1912 and features majestic architecture and décor and offering its guests a business ... 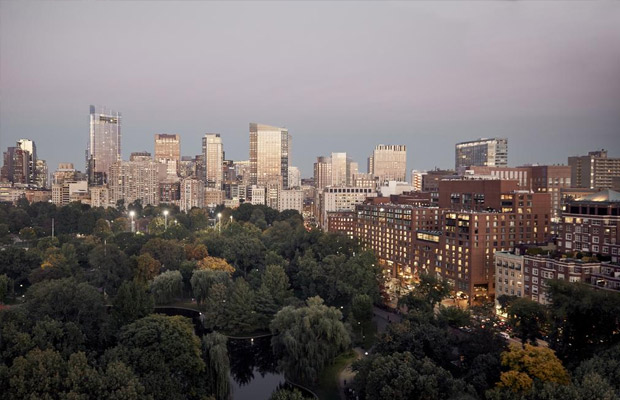 Located within steps of the Boston Common and the Public Garden, this Four Seasons has rooms with views of Boston and provides a free transfer service to attractions within 3.2 km of the ... 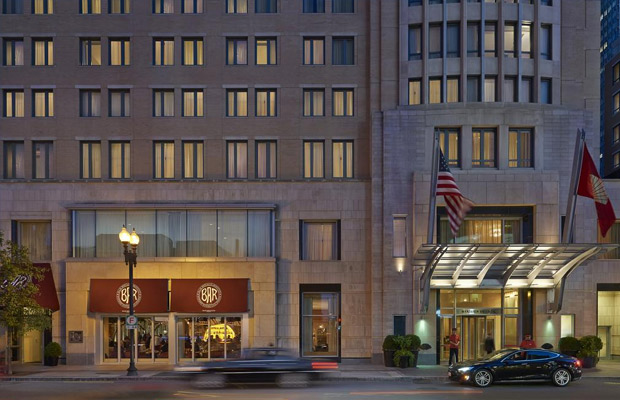 This 5-star hotel is located in the historic Back Bay district in Boston. It offers a full-service spa, a gourmet restaurant and a full-service gym. WiFi access is ... 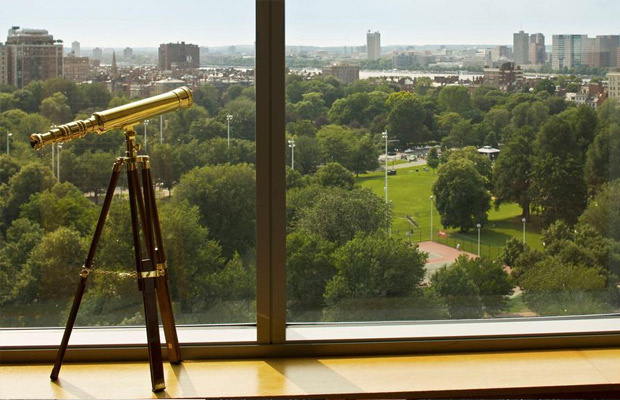 This luxurious downtown Boston hotel features 2 on-site restaurants and rooms with large flat-screen TVs. A state-of-the-art fitness center is connected to the hotel and Logan International Airport is within 8 ... 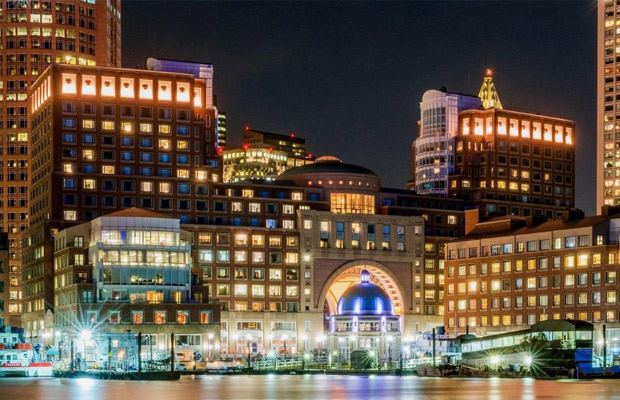 This 5-star waterfront hotel is located at Rowes Wharf, overlooking the Boston Harbor. The luxurious hotel offers a full-service spa, award-winning restaurants and a modern ... 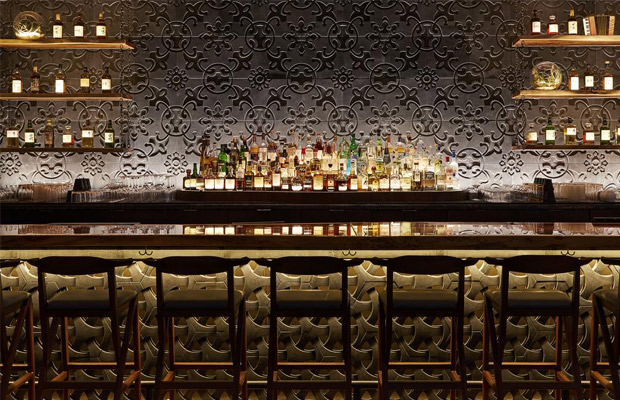 Featuring an on-site restaurant, a lounge, and a fitness center, The Godfrey Hotel Boston offers accommodation in Boston. Concierge services are available. The Boston Common park is just 3 minutes' walk from the ... 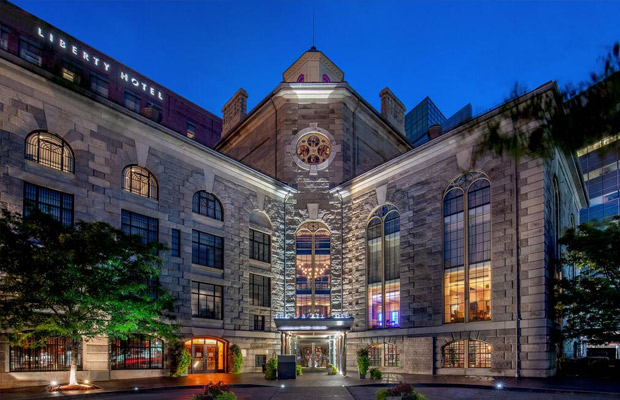 The Liberty, a Luxury Collection Hotel 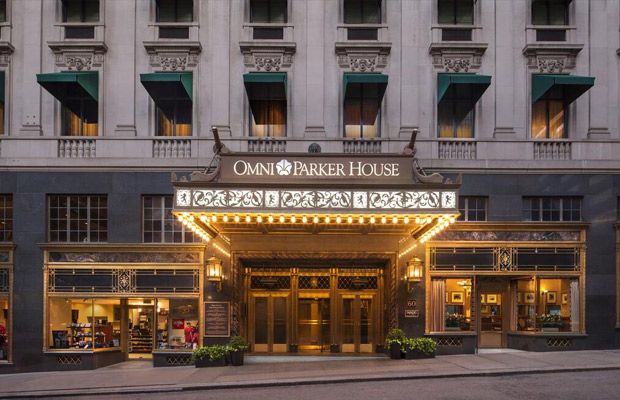 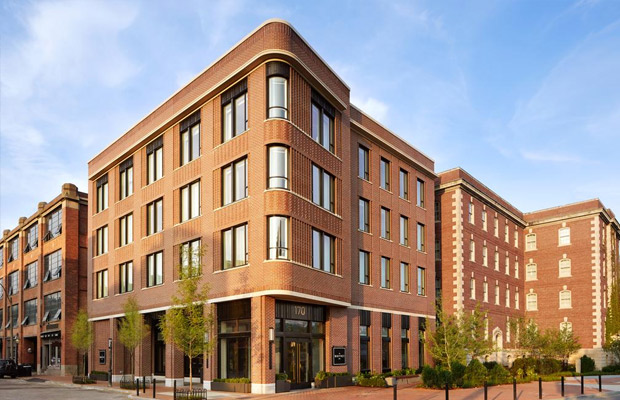 The Whitney Hotel Boston features a restaurant, free bikes, a fitness centre and bar in Boston. Among the facilities at this property are a 24-hour front desk and room service, along with free WiFi throughout the ... 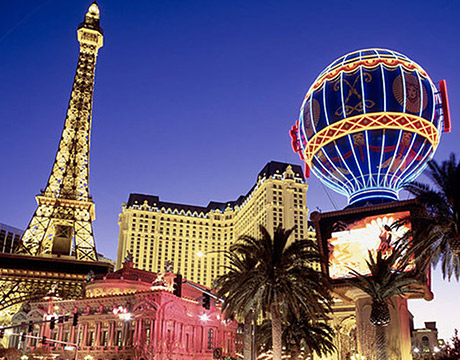 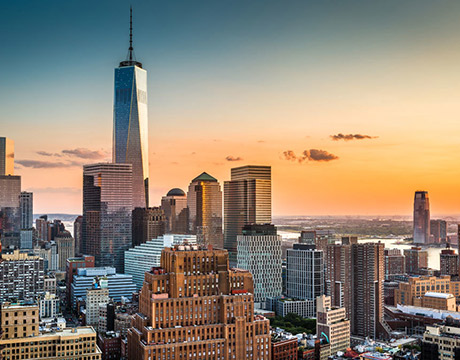 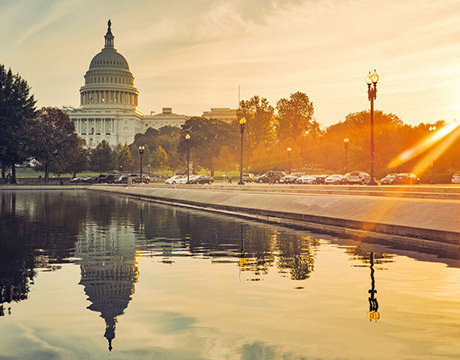 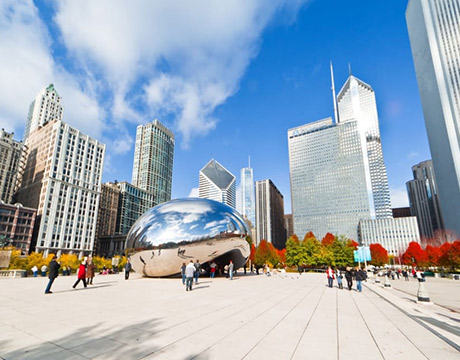 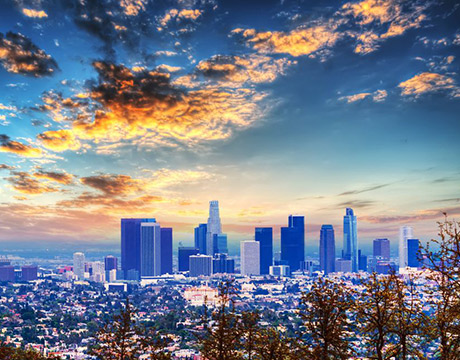 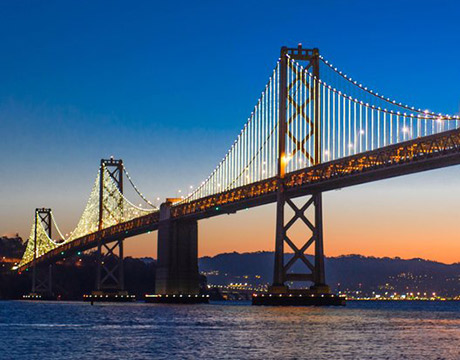 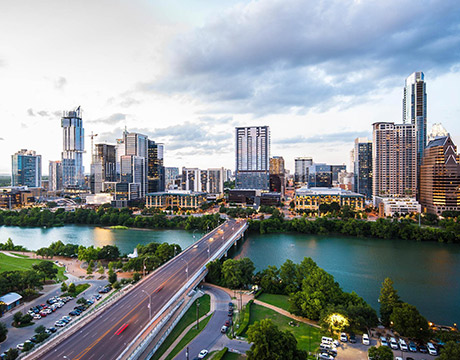 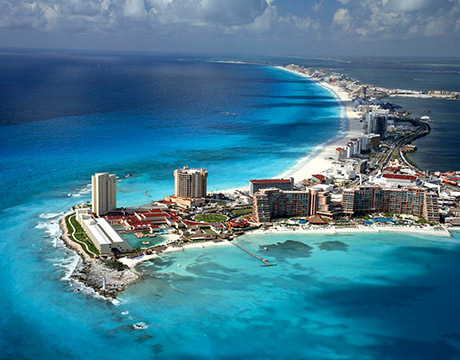 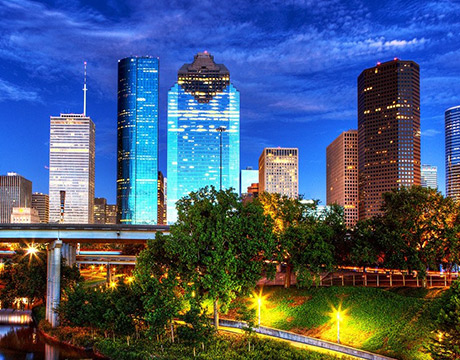 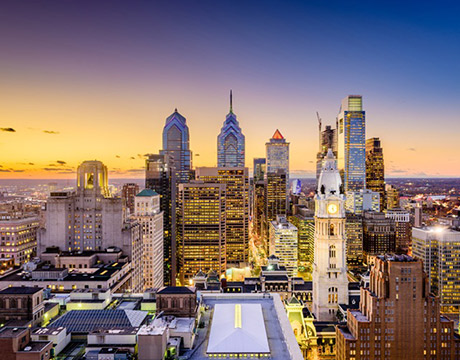 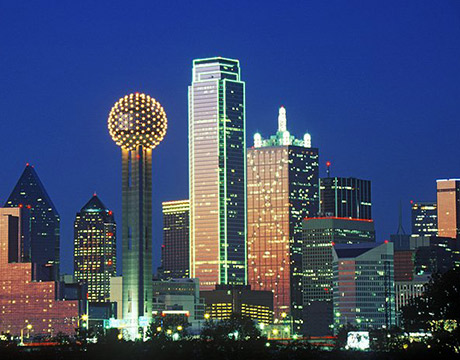 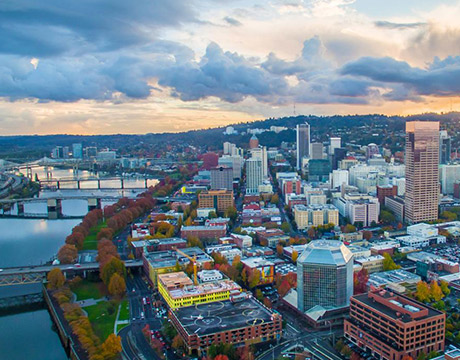 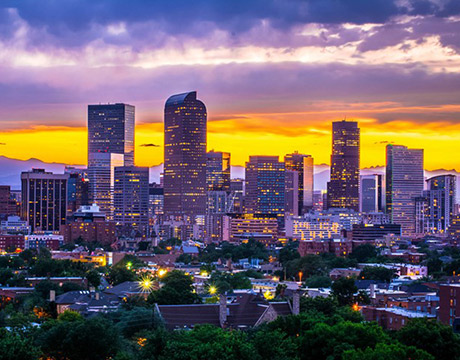 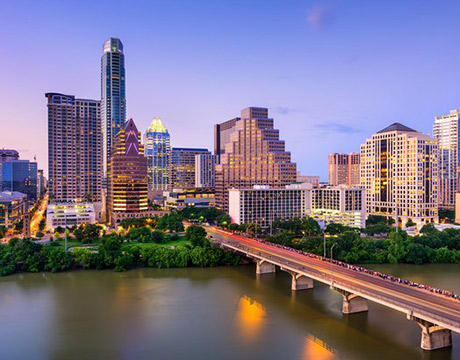 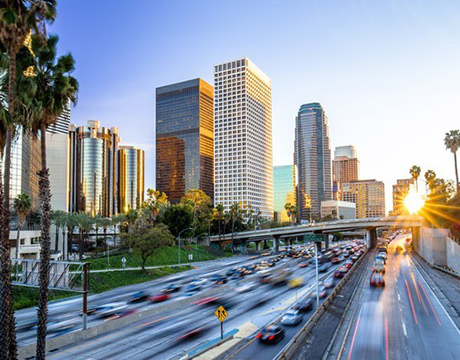 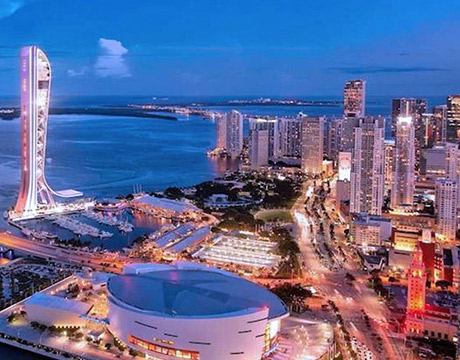 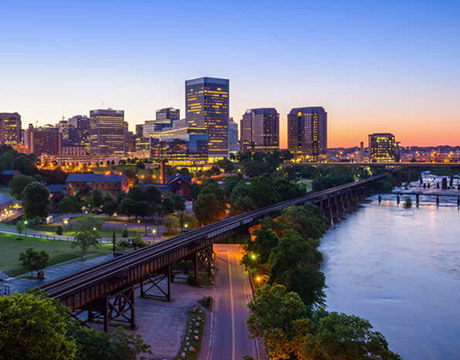 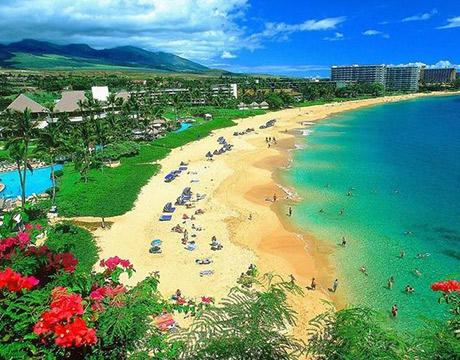